The 2015 Navajo Oral History Project class is now in the editing and producing part of their projects. Each of the four documentary journalism teams are working on their films: editing, scripting, finishing photographs, etc.

The teams are meeting on their own time when possible by using video-conferencing software. And they are meeting several times this week in Interactive Television classes to review drafts and offer constructive criticism. 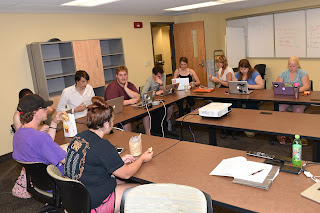 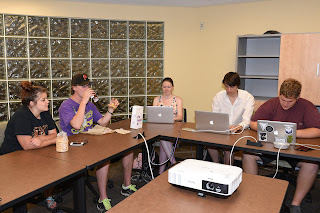 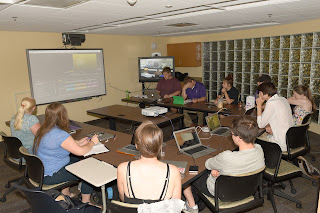 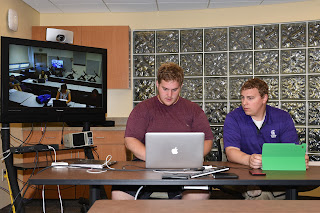 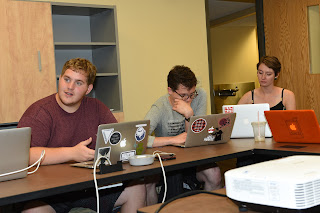 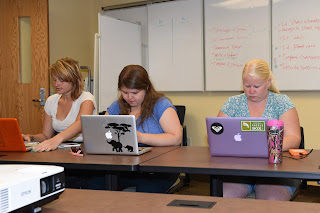 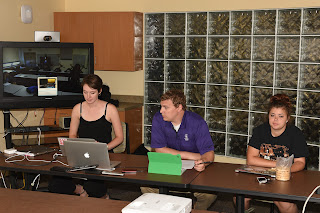 Groups will continue to meet and refine their work for the next ten days and hopefully have completed documentary films about their elders by the end of next week (June 26).

The finished films will be premiered at reception events in mid-September at both Diné College in Tsaile, Arizona, and Winona State University in Winona, Minnesota.
Posted by DoctorTom at 12:33 PM