As we near the end of our second week of field work on the Navajo Nation, a couple of the Navajo Oral History project groups had a few finishing interviews to complete.

We had class in the morning in a Diné College classroom and each group gave an update of the progress on their projects and how things were going with transcribing and editing. Prof. Tom Grier gave a short demonstration on using a couple Photoshop photo editing tools. Grier also gave a review of legal issues for media, including First Amendment protections for journalists, privacy issues, libel and slander law and copyright protections.

After class, Brianna Klapperich and Sawyer Derry wanted to get some video footage of the Tsaile-Wheatfields-Black Rock Chapter House where their featured elder, Lettie Nave, was a chapter president and vice president for many years. Ben Chambers came along for the ride. 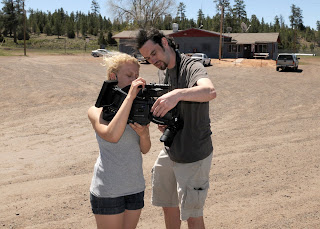 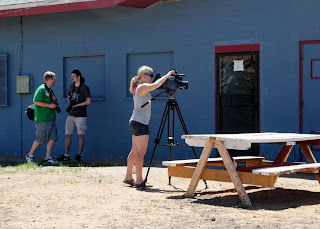 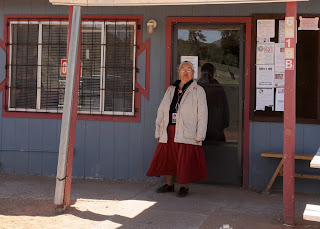 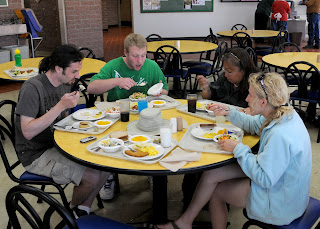 After lunch, Robbie Christiano and Kelly Sharatt needed to get to Window Rock for an interview with Ed Bicenti who has been instrumental in the success of Grandmother Thomas' fund raising walks from 2002-2008. 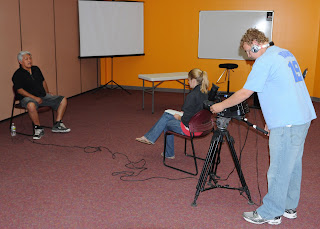 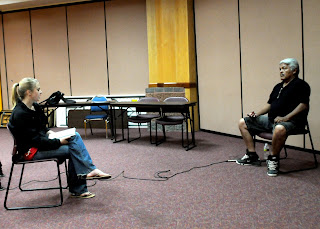 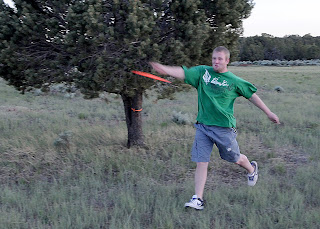 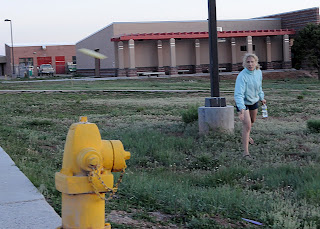 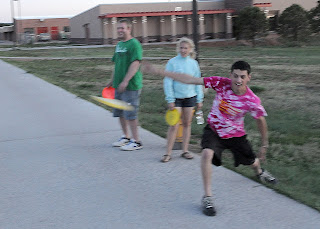 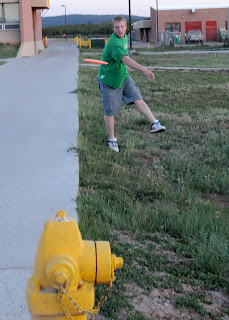 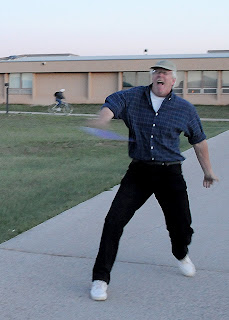 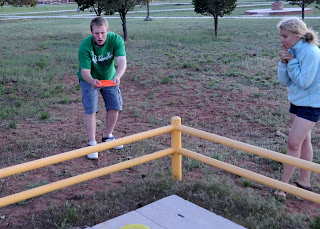 1.) A complete package of all the interviews and the transcriptions of those interviews (for the archives at the Navajo nation Museum, Navajo Nation Library, and both libraries at Diné College and Winona State University.

3.) A short (3-5 minutes) media piece that is usually a subset of the Living History feature, and that focuses tightly on one main aspect of the featured person's life.

Each group needs to discuss the interviews and select the material that will be the focus of the Living History feature and Media Piece. Group members may not completely agree on content to include or exclude.

In the process of coming to agreement, the students must develop and use collaboration skills including compromise and defense of their ideas, as well as the ability to critically analyze the technical quality of the material gathered and how to make sure the finished pieces will communicate well to the intended audiences.

It's been a long, challenging, and fun couple weeks. Thankfully, there's a bit more relaxation and fun coming in the next few days. This will be needed as stress and deadlines loom at the same time.