The 2015 edition of the Navajo Oral History Project began on Monday, May 18, with an Interactive Television class connecting a classroom at Diné College in Tsaile, Arizona, on the Navajo Nation, with a classroom at Winona State University in Winona, Minnesota.

The 16 students enrolled in the class introduced themselves and talked a bit about their background and their interest in this advanced journalism class that will help to further preserve the Navajo culture.

The current students also heard from several alumni of the program from its first five years.

This year marks the sixth year of the successful collaboration between to two schools. Students in the program will do some research projects this week, focused on Navajo culture, and will learn some basic introductory concepts related to journalism, photojournalism and ethnographic research.

Next week, the Winona students will travel to the Navajo Nation and be involved in nearly three weeks of field work. While there, student teams, including students from both schools, will do a service project for a Navajo elder and then conduct several interviews with the elder to produce a documentary film about their life and stories.

Below are several photographs from the first class. This blog will be updated often including information and photos highlighting the students' activities during the class.
---------------- 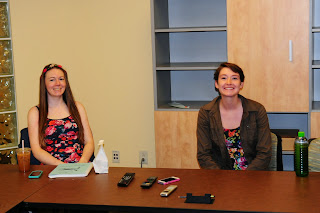 The first students to arrive to the first class: Case Rafferty (left) and Kim Schneider. 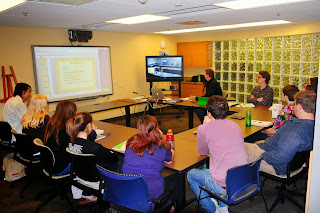 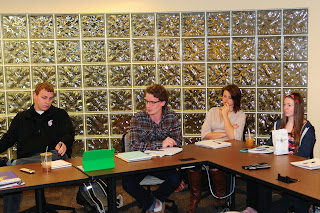 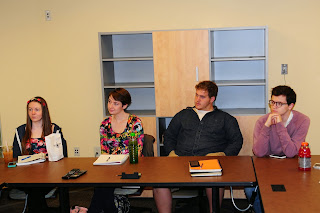 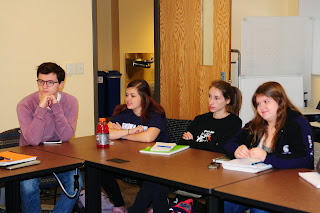 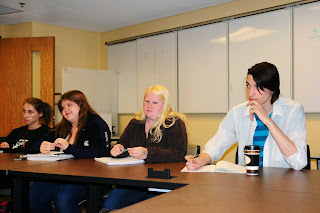 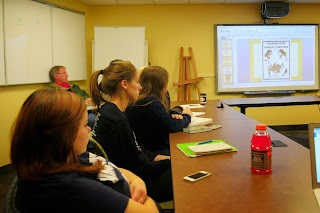 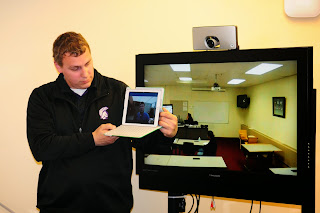 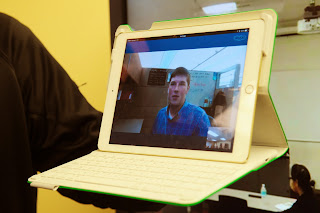 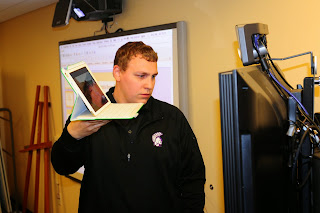 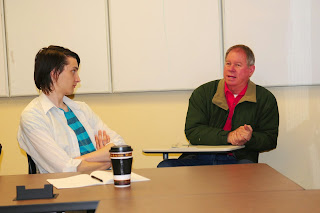 Tobias Mann (left) listened as Chops Hancock introduced himself to the class. Chops participated in the class during its first year in 2009, and has been a big supporter of the program through his work with the WSU Foundation. Chops is participating in the field again this year as a photographic consultant.

The blog is kept and updated by Dr. Tom Grier, a professor of Mass Communication at Winona State University. It frequently will include student work: writing and photography. When student work appears, it will be connected to by-lines or photo credit text. Images and text not credited are by Grier.


Please use the comments section of the blog to offer suggestions or words of encouragement to the students who are spending a good part of the summer to do this important work. In the coming days, the students will all be introduced here in the pages.

Thanks of visiting the blog; Come back soon, and often.

Posted by DoctorTom at 2:52 PM